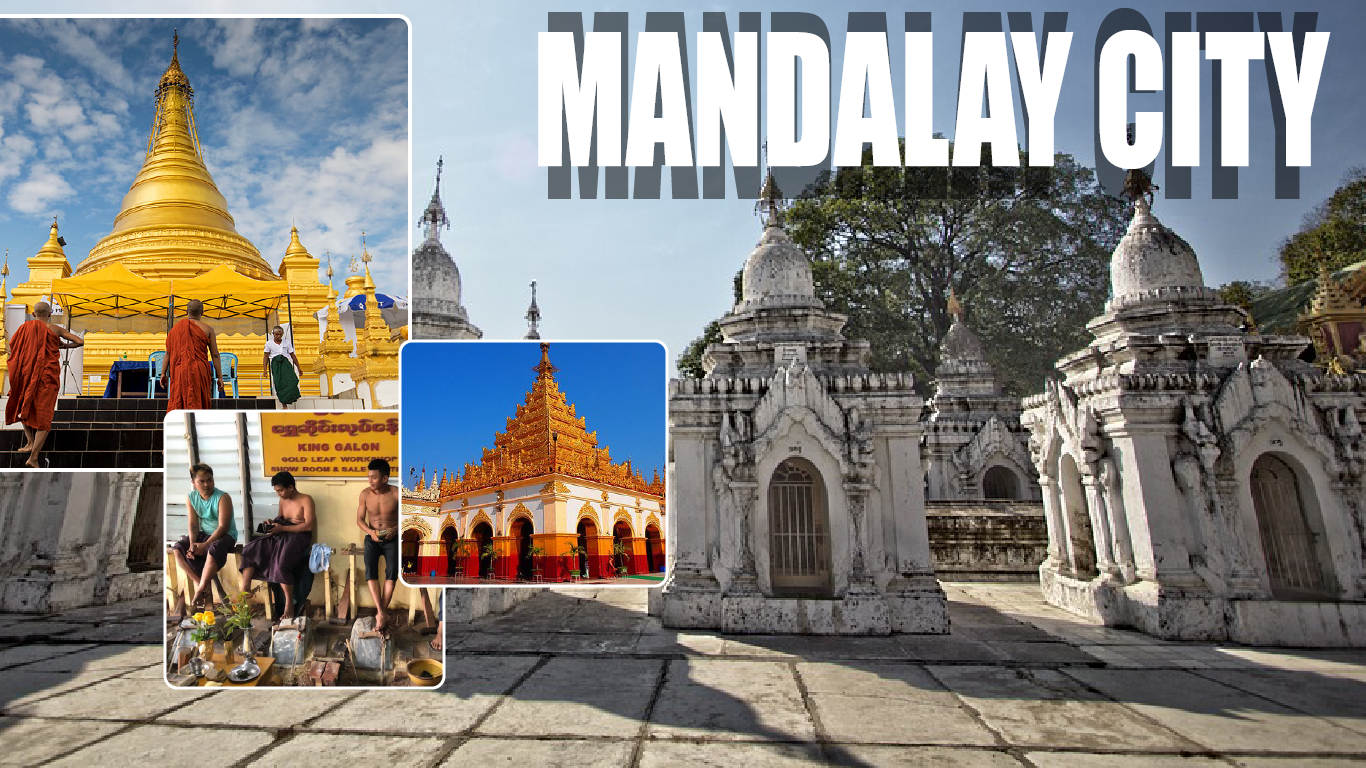 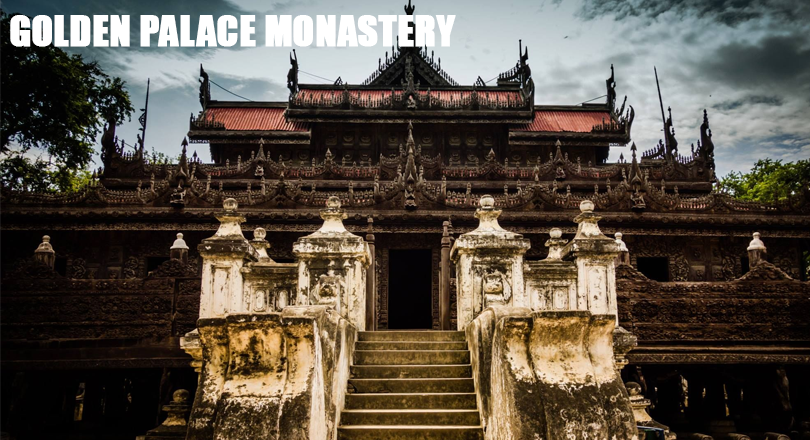 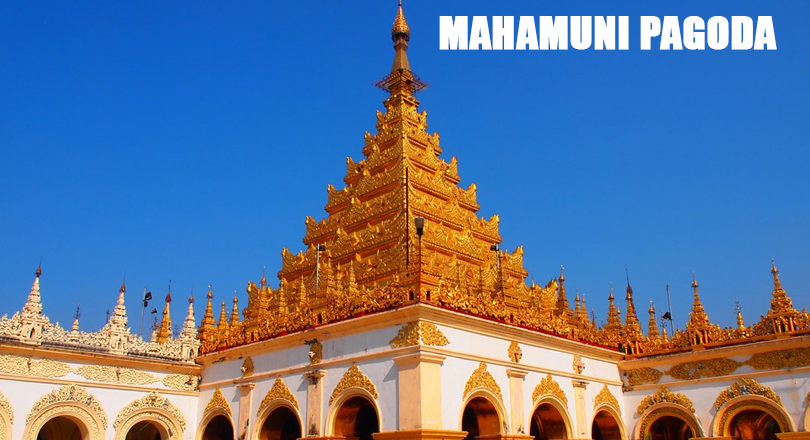 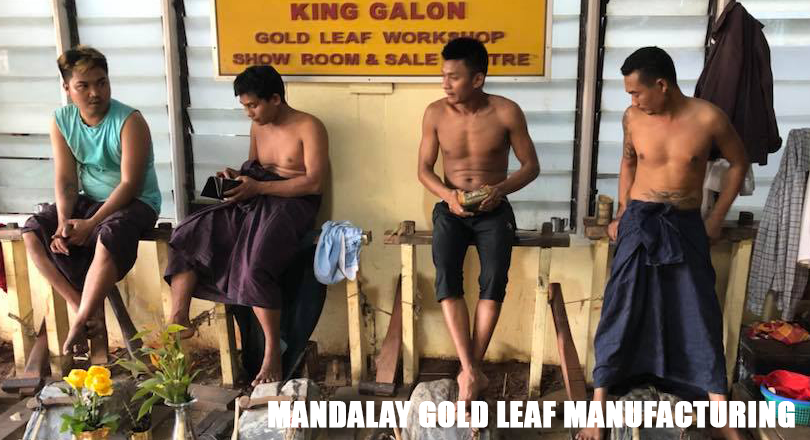 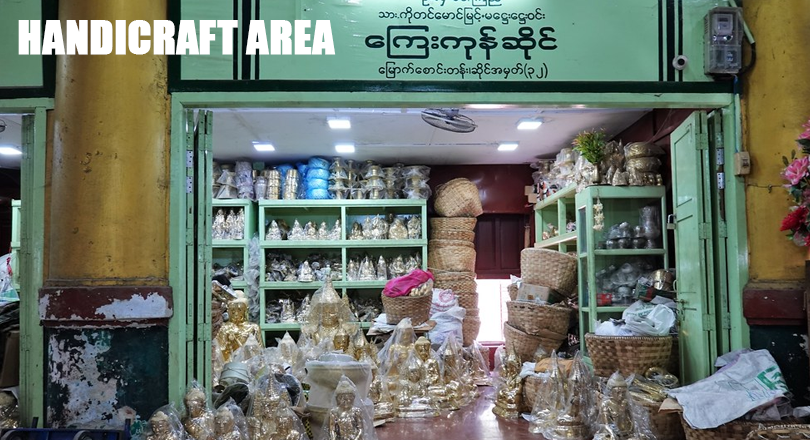 Meal: No Meals (Pay by themselves)

08.00 Pick up from your hotel in Mandalay / Meeting point / Mandalay International Airport and transfer to Golden Palace Monastery

10.00 The Kuthodaw pagoda in Mandalay comprises of a gilded pagoda, hundreds of shrines housing inscribed marble slabs and several pavilions. The pagoda is also called “the world’s largest book”, named after the 729 marble slabs inscribed with Buddhist teachings.

11.00 Kyauktawgyi stupa, the pagoda of the "Great Marble Image," is sited near the southern entry to Mandalay Hill. Although its construction was started in 1853 by King Mindon, it was not completed until 1878, in part due to a palace rebellion and domestic disturbances in the mid-1860s. Originally it was to be styled after the Ananda Pahto in Bagan; the completed Paya, however, bears no resemblance to that massive structure

13.00 We will return to Mandalay City (Hotel / Meeting point)

Meal: No Meals (Pay by themselves)

09.00 Pick up from your hotel in Mandalay / Meeting point and transfer to Mahamuni Pagoda

09.30 Mahamuni Pagoda, The temple houses the Mahamuni Buddha image, the most highly revered Buddha image in the country. The pagoda was built in 1785 by King Bodawpaya of the Konbaung dynasty after the Mahamuni image was captured during the invasion of the Arakan Kingdom.

11.30 Visit the handicraft area around the pagoda, Check out the stunning paper umbrellas that Myanmar is famous for, available in various colors and designs and other handicraft, as your local guide tells you interesting stories and fun facts about the pagoda. If you wish, you can pick out your favorite and bring it home as an awesome souvenir for yourself or for friends and family!

13.00 We will return to Mandalay City (Hotel / Meeting point)