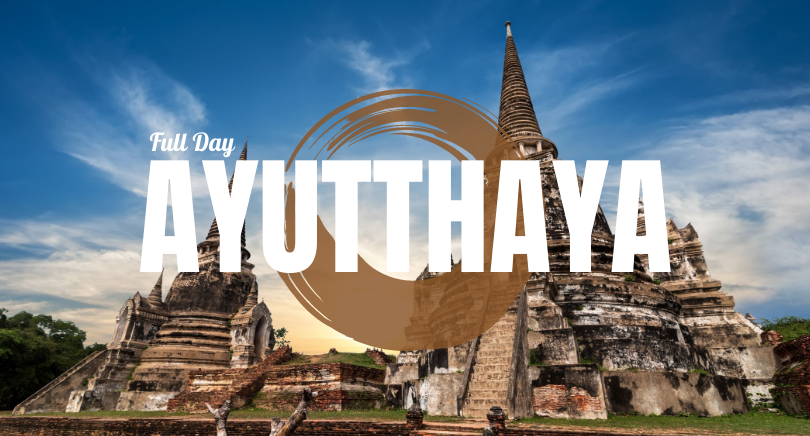 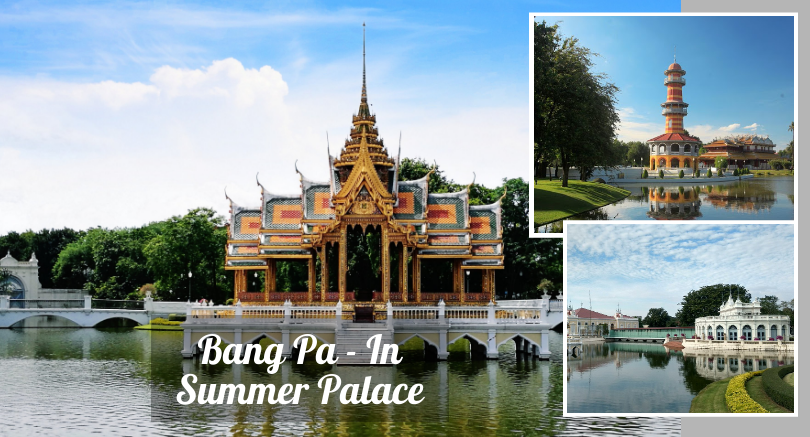 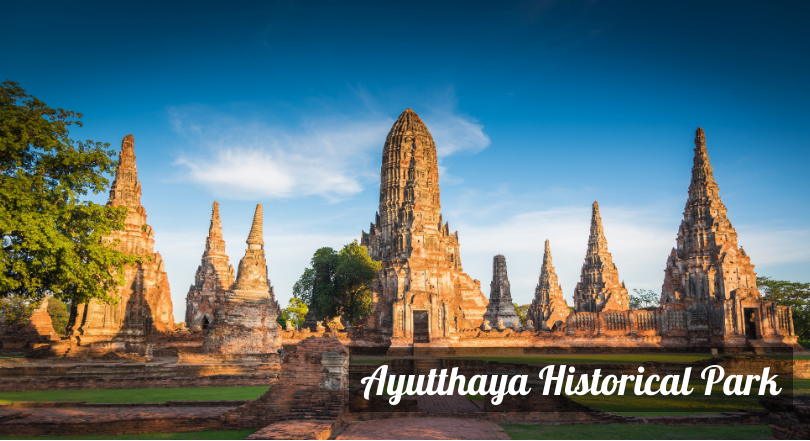 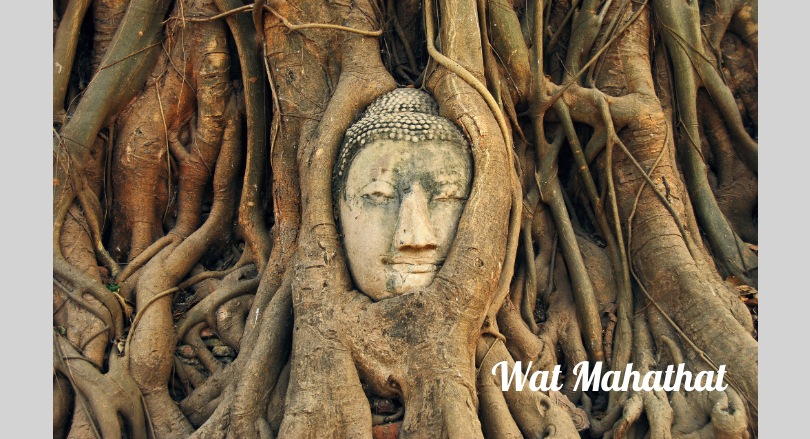 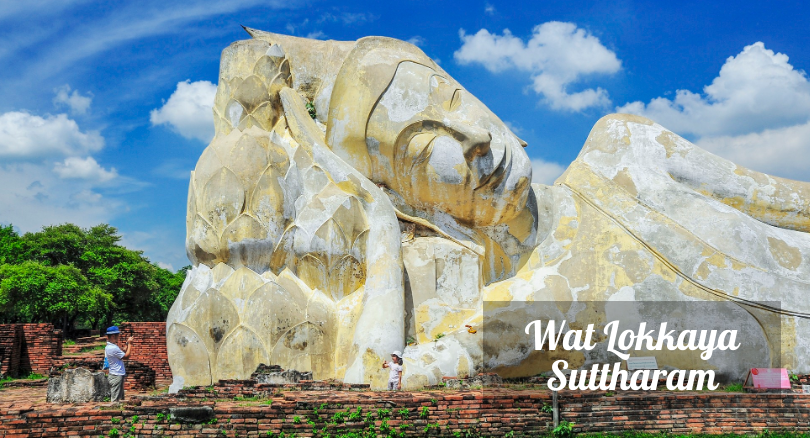 06.30 AM Pick up at Meeting Point, Pratunam or Sukhumvit area in Bangkok.

08.00 AM Take the excursion to visit Ayutthaya by air conditioned coach.

09.30 AM Arrive the Bang Pa-In Summer Palace, built during the Ayutthaya Area. The Palace is beautiful decorated in both traditional chinese and European style.

10.30 AM Arrive at the Ayutthaya the Ancient City which was the former Thai capital for over 400 years
-Wat Mahathat over 600 years old. Wat Mahathat was the heart and soul of the Ayutthaya people. It was almost completely destroyed by the Burmese during Thai-Burmese war.

-Wat Na Phra Mane Remains in perfect condition, as it was used as the Burmese headquarters. The splendid Golden Buddha, dresses in regal attire. Was placed in the temple a long with the three thousand-year-old green stone carved Buddha.

-Wat Lokayasutharam has a mysterious past, whereby its origins are unknow. The temple enshrines a Largest Reclining Buddha Image which was built during The early Period of the Ayutthaya Region.

12:30 PM Depart Wat Lokayasutharam for the River Sun Cruise at Wat Chong Lom Pier in Nonthaburi Province. A delicious Thai Lunch will be served for you to injoy at your leisure.

15:30 PM Pass the Roral Grand Palace. Followed by Wat Arun the temple was the former palace when the Thai capital of Ayutthaya was replaced by Thonburi
16:30 PM Arrive Bangkok at The River City Pier (Si Phraya) and Transfer to Hotel