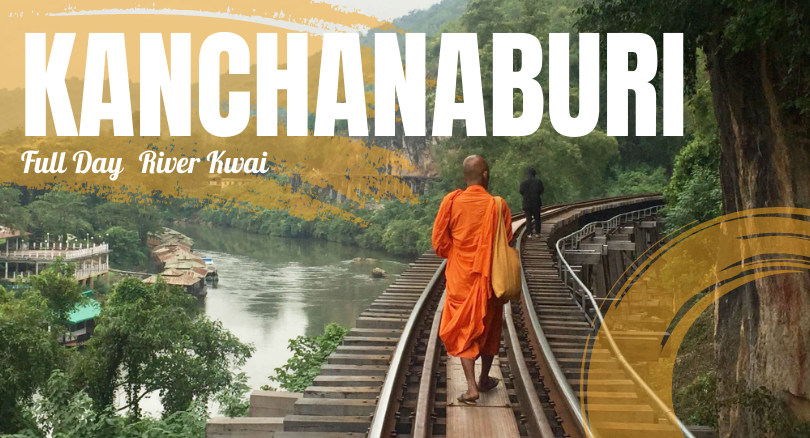 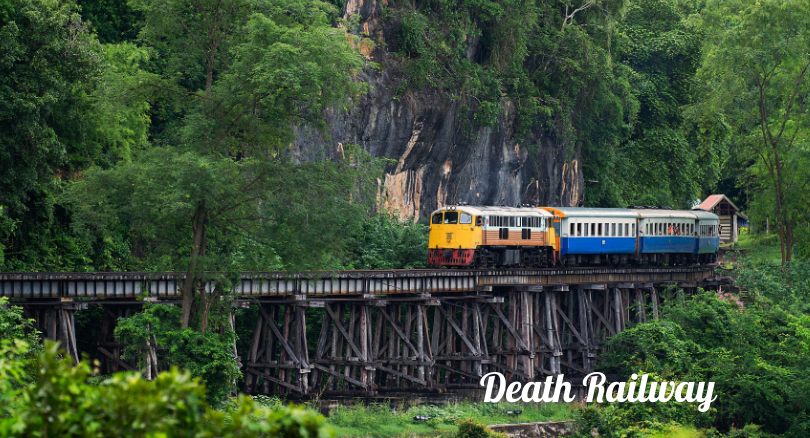 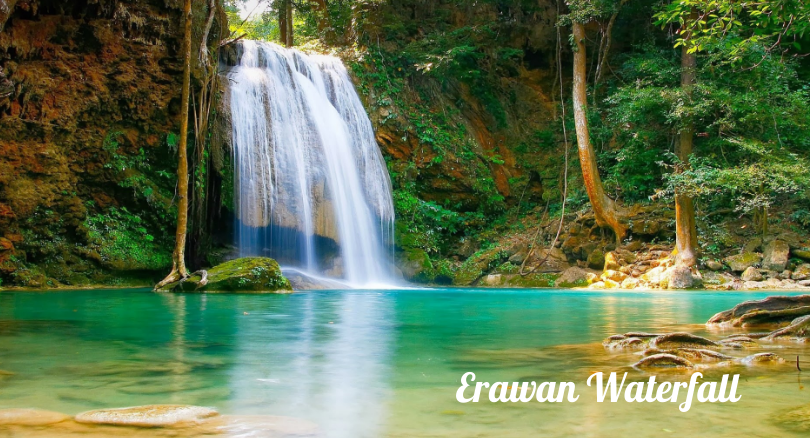 07.30 AM. Pick up from Meeting Point in Bangkok

09.30 AM. Arrival at River Kwai and - Visit to War Museum and a Cemeterys is the main prisoner of war cemetery for victims of Japanese imprisonment while building the Burma Railway. It is on the main road, Saeng Chuto Road, through the town of Kanchanaburi, Thailand, adjacent to an older Chinese cemetery.

10.00 AM. Visit to The Jeath Museum. The JEATH War Museum is a war museum in Thailand about the Death Railway built from 1942 to 1943 by Allied POWs under the direction of the Japanese, a part of the Thai-Burma railways.

10.30 AM. Visit to The Bridge Over The River Kwai is a 1957 epic war film directed by David Lean and based on the 1952 novel written by Pierre Boulle. The film uses the historical setting of the construction of the Burma Railway in 1942–1943. The cast included William Holden, Jack Hawkins, Alec Guinness, and Sessue Hayakawa.

11.00 AM. Leave from The Bridge to the train station

11.45 AM. Leave from the train station and travel by train to see a long The Death Railway the most dangerous curving bridge. This is built of wooden log along the mountain side constructed by the allied prisoners of the Second World War.

03.00 PM. Depart from waterfall and transfer back to Bangkok.